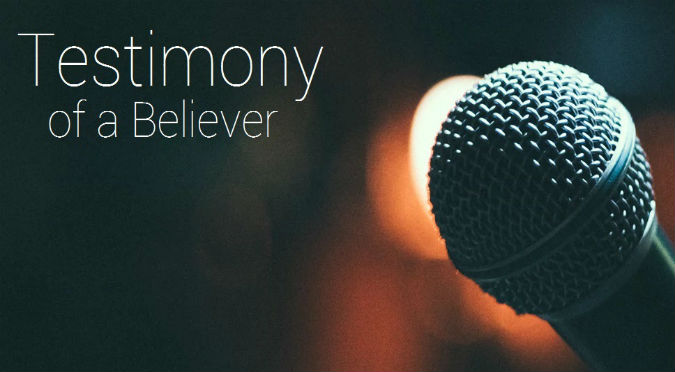 The thing we must wrestle with, the question we must be willing to hold the mirror up to our lives on is critical. It not only creates the space in which God is able to work, but it serves as the catalyst for being one who tells the story of Who God is, and that is quite simply:

Have you ever considered the possibility that there is something you have in common with every other person in this world? Sure we could talk about our biological make-up, or the fact that we all call this planet home, but have you ever thought of your wounds as being the common ground you share with all other people?

What if the fact that you have been wounded, that perhaps you even still bear some woundedness…what if that were not only your point of connection with people around, but became a catalyst for the story you have to tell of Who God is in the way He has met you in those wounds and the way He has brought healing and wholeness to the places where you needed it most?

When we hear the word “testimony,” we often associate that with the legal arena. The problem with that is that a testimony is often given either from a place of attack or from a place of defense. Too often, it seems, the church has adopted and operated from this understanding of the word.

What if testimony became something that is inviting. What if we took an active role, if we became involved in the work that God is doing in this world to draw people to Himself?

What if the story of Christ in your life simply became an invitation to others to, “come and see?”